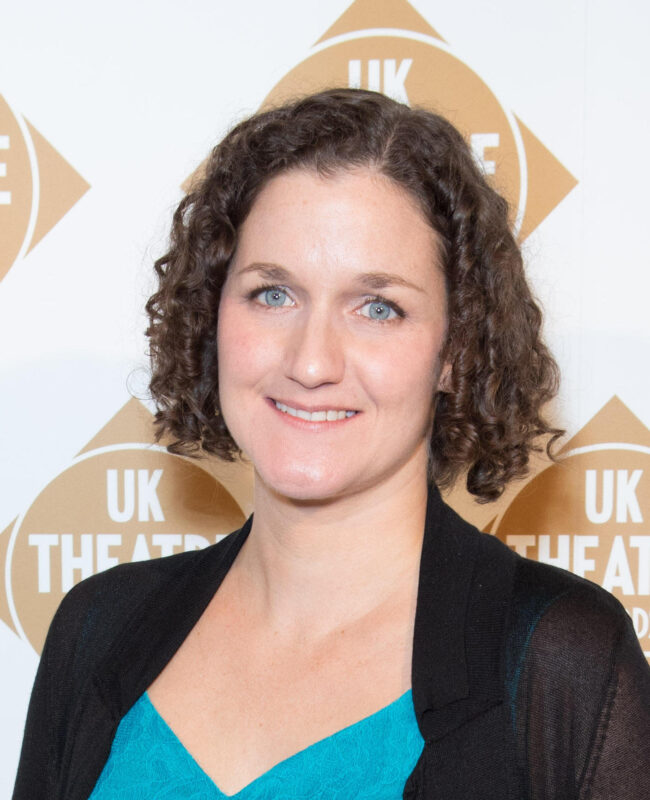 Lizzie Nunnery is a scriptwriter and songwriter working in theatre, radio and film.

Her radio drama series, Daphne: A Fire in Malta, was broadcast on BBC Radio 4 in 2019 and she is currently developing an original feature film script with Blue Horizon Productions and BFI, and an original drama series with Tigerlily Productions.

Lizzie is also a singer and musician, collaborating with composer Vidar Norheim.