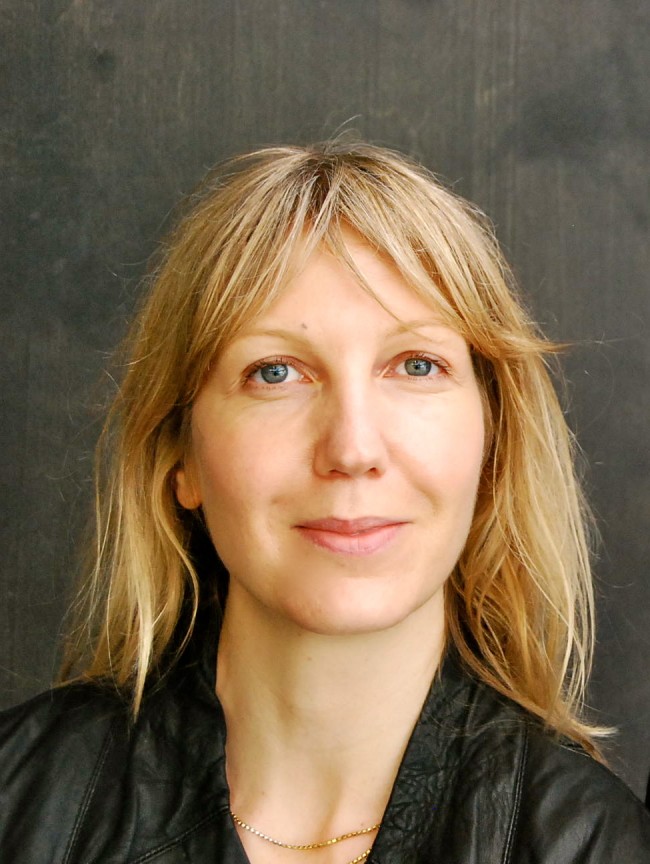 What were your starting points for Second Person Narrative?

There were lots of fairly abstract things that formed the genesis of the play. I’d been thinking a lot about the growth of the expert in modern society and how much our lives are constantly dissected by people who claim to know what’s best for us. I’d also been thinking about how much human beings rely on narrative language to make sense of our lives. I think we are hardwired to turn our experiences into stories and impose some sort of meaningful structure on them, and I kept wondering how much this tendency shapes our sense of self, especially when we are young and not fully formed. Once I understood that I wanted to use the device of showing the entire life of one woman in 60 minutes, then I started to condense all these elements into a single theme – the second person narrative.

In Second Person Narrative, the script is quite free – lines aren’t always assigned to particular speakers and you’re very open about how different groups could stage it. Why did that feel like the right form for this play?

The openness of the dialogue really came from how I first heard the various characters talking in my head – as a sort of polyphony of expert voices discussing someone’s personal life; giving advice, instructing them on how to be – and the person they were talking about was somehow peripheral or less important than their opinions. It felt right to keep that openness when I started writing, partly because I was aware that the play was intended for a (hopefully) very diverse group of performers, and partly because I wanted the play to explore just how much we are constructed by other people and question the degree of autonomy we have over our own narratives of selfhood. To me, the experts didn’t need to be given detailed identities or even names. In a way they are more interesting as familiar archetypes that the performers can flavour individually.

While you were developing the play you spent time with young actors at the National Youth Theatre. How did this inform your thinking about the play?

The NYT actors were amazing – incredibly open, thoughtful, honest – and they really helped me interrogate my initial ideas about theme and form. We asked them to talk to us about their sense of identity based on who they were when they were children, who they are now as teenagers or young women, and who they wanted to be in the future at different key stages of life. They were very articulate about the pressures they felt to be in control of their life narrative at every turn and to make the right choices, even when they felt they didn’t always have that much choice. It was great to get a sense of where their heads were at, and see how they related to early drafts of the play.

What interested you in writing a play for the Platform series?

As a female playwright I’m very aware of the challenges that women writers, directors, actors, producers and so on have continued to face when competing in what has for a long time been a very male dominated industry which favours the male point of view. Things are beginning to change, but Platform will hopefully provide a bit of rocket fuel to develop equality in the playmaking arena as far as roles for young women go and prioritising the female experience as a whole. Also, as a playwriting teacher who has worked quite a lot with young writers and performers, I’ve seen what a powerful tool for self-discovery drama can be, whether or not they want to have a career in the theatre. I think Platform will help rebalance the toolbox and open up the experience of drama to both genders. I really hope these plays provide more opportunities for female performers but also encourage debate between young men and women within youth theatre groups. I’m very honoured to have been asked to write one of the debut series.

Is there anything you’d like to say to companies who are performing the play?

Only that I’d encourage them to have fun with the play, to be inventive with it, to interrogate it, and not to be afraid of theatrical provocation – it’s OK to ask questions of the audience that can’t be easily answered – or indeed, of themselves!