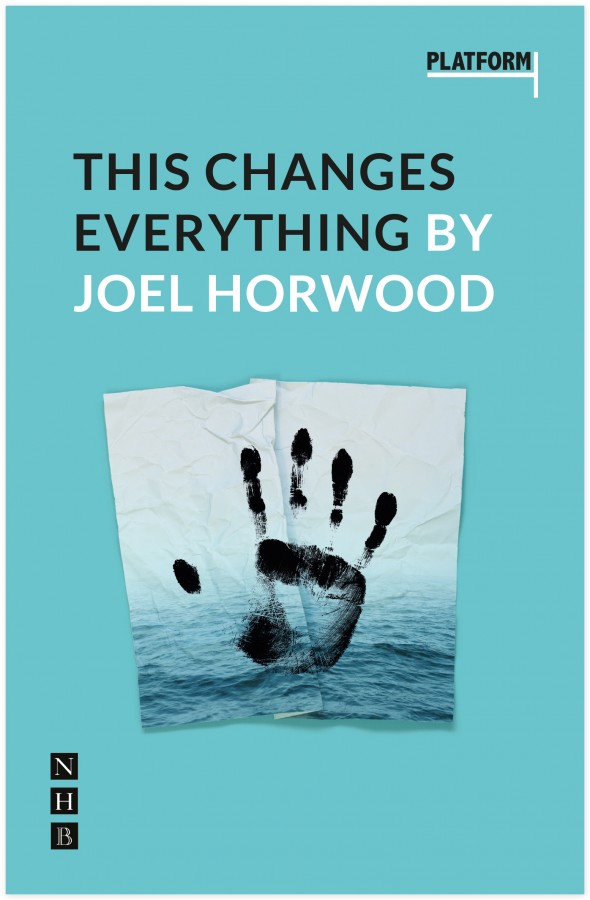 A group of young women have mysteriously disappeared and the police can’t find them anywhere. Before vanishing, few of the girls had known each other, but they’d met on line, brought together by their shared disillusionment with society; with the negatives of Capitalism, the inequities bred by exponential growth, with a culture failing to engage with the causes or impact of climate change. Unbeknown to the authorities, or even their families, these girls have relocated to an isolated platform out in the sea. Their plan: to conceive a whole new and better way of creating a society. They call themselves The Community and when ready, they plan to come out of hiding and share what they have learned.

After an extraordinary level of investigation, three friends, Alva, Kim, and Klara have uncovered the location of The Community and, having finally made it to the platform, they want to join. But The Community they arrive into is one in which the cracks are already beginning to show. A founder member, Hanna, has abruptly abandoned the group, and the sense of discomfort created by her departure is only exacerbated when a new leadership model is introduced. When bad news arrives from the mainland, The Community seems forced to renege on more and more of its founding principles while becoming increasingly inward-looking. The three new arrivals, along with the more established members of group have a choice about the direction their experiment will take. But can you really change the world if you’ve taken yourself out of it?

The playwright comments at the beginning of the script: The majority of the action takes place on an off-shore structure of some kind that is rusting and crumbling into the water.  From here, on a good day when the light is just right, you can almost see the shore.  But not quite.  This need not be illustrated in production but it might be important for performers to know.

While it could be performed with a more complex design, This Changes Everything could also be effectively staged on a bare stage and with minimal props. All costume is modern day clothing.

This Changes Everything contains 20 speaking roles, but with doubling could be performed by a minimum of 16 actors. Alternatively, non-speaking characters could be added to increase the cast size.

The play was originally written for an all-female cast, but groups staging the play could make members of The Community male, should they be working with a mixed gender cast.