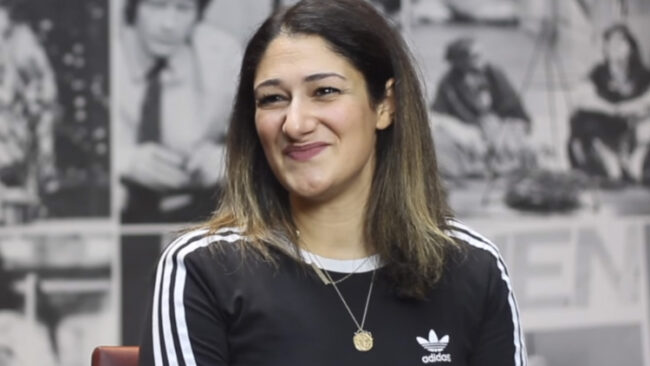 Georgia is a writer for stage and screen.

Theatre includes: Yous Two at Hampstead Theatre (nominated for the Verity Bargate Award and a Stage Debut Award), How to Spot an Alien for Paines Plough and Peter Pan for Birmingham Rep (co-adapter).

Short plays include: How to Not Sink for Sphinx Theatre and Ephrem Holmes for DryWrite/The Bush and Georgia has taken part in the Royal Court’s Young Writers’ Programme.

Georgia’s television debut Through the Gates for Channel Four was nominated for two BAFTAs: Best Single Drama and Best Breakthrough. She has also worked on dramas for Netflix, Sky Atlantic, Channel Four and the BBC.