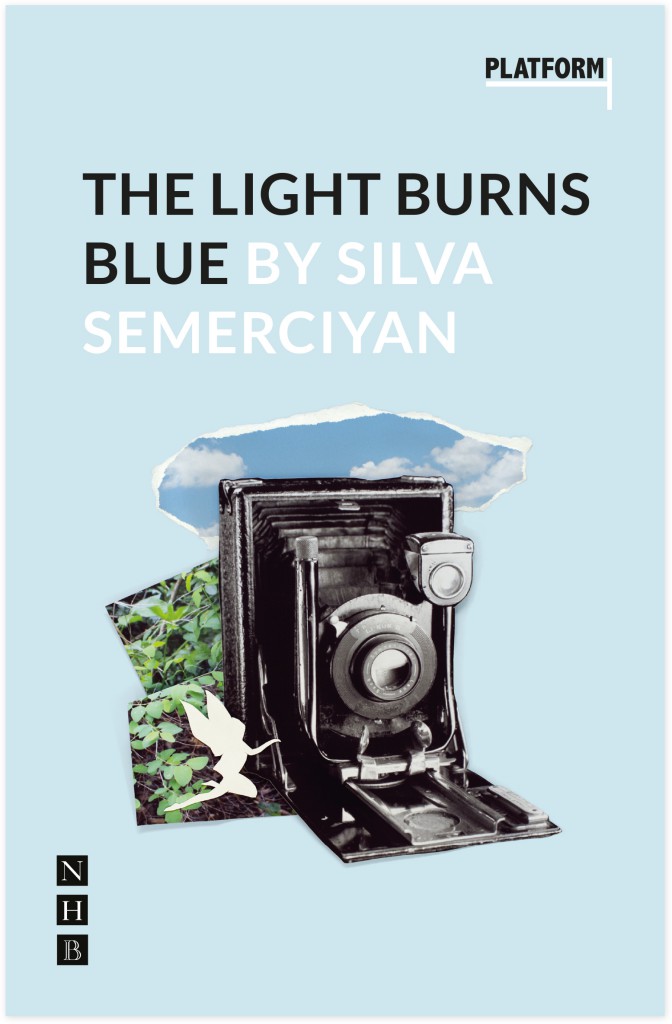 Seventeen-year-old Elsie Wright has never done well at school and though her drawings are extraordinary, a career as an artist isn’t something a girl from a run-of-the-mill village like Cottingley could normally aspire to. Besides, it’s 1917, there’s a war on and the constant news of deaths from the front are affecting every family in her village – including her own – meaning Elsie’s artistic endeavours aren’t top of anyone’s list of priorities to encourage.

When Elsie borrows her father’s camera and fakes photographs of her and her younger cousin Frances talking with fairies at the bottom of the Wright’s garden, the girls don’t expect the public fervour their work will unleash. While Elsie’s father dismisses the pictures as nonsense, her mother passes them on to a local theosophist Madame Blavatsky, who – enjoying an increased profile amid the fascination in spiritualism ignited by the war – announces them as concrete proof that fairies exist. Suddenly, Elsie and Frances are catapulted to the heights of fame, their photographs published around the world, even capturing the attention of celebrated author of the Sherlock Holmes stories, Sir Arthur Conan Doyle.

A young newspaper reporter called Winifred Douglas is tasked by her editor to expose the now-famous Elsie as a fraud. Desperate to prove herself, Winifred infiltrates Elsie’s group of friends in Cottingley in an effort to uncover how the photographs were faked. But it is when she begins to investigate why Elsie steadfastly maintains the photographs’ veracity that Winifred begins to think there is something more to the girl’s actions than simple attention-grabbing. The play jumps back and forward in time between a charged encounter between Winifred and Elsie at a high-profile London event staged by Conan Doyle to promote Elsie’s photographs, and scenes earlier in  the year leading up to Elsie’s taking of the photographs, and the burgeoning of her ensuing fame.

The action takes place in 1917 in various locations in a village called Cottingley, and in a sumptuous hotel in London. A complex set design is however not necessary; clues in the script along with some props and items of period costume will, if used well, give ample information to audiences on locations, characters, and setting.

The play features a total of forty-five speaking roles. As some of these are cameos, or appear in a limited number of scenes, through the use of doubling the play could easily be performed by fewer actors (although probably no less than ten). Alternatively, additional non-speaking cast members could be added to the larger group scenes to increase the cast number.

While the play is written for a mixed cast, the majority of the primary roles are female – although the variety of male cameo roles still give excellent scope for any boys in a cast. To give an idea of the possible gender breakdown, the original production by the Bristol Old Vic Young Company was performed by 14 girls and 6 boys.