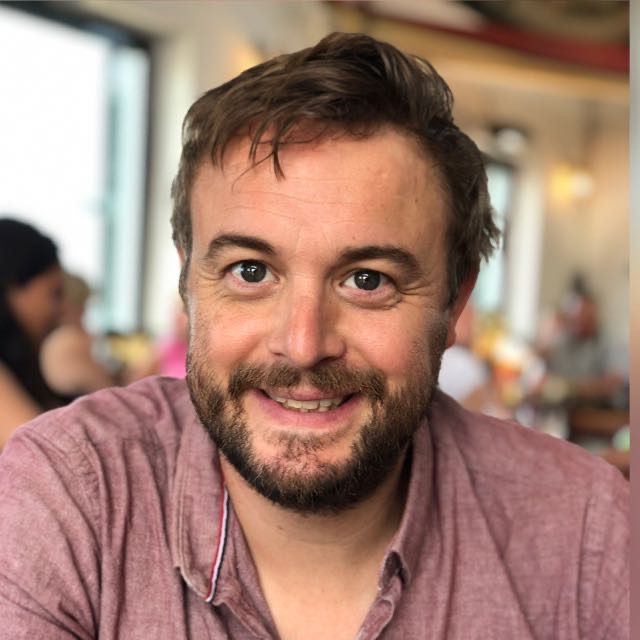 What interested you about writing a play for the Platform series?

The chance to write a play with a large cast, the discipline to write lots of good roles for girls to play and the opportunity to write for (hopefully) several productions rather than a single ‘definitive’ show. But beyond what interested me artistically, Platform represents an opportunity to actively encourage social change by empowering those who are discriminated against. Discrimination against women isn’t just about the wage gap or legal equality, it’s about how young women are empowered on all levels. The corrosive effect of body shaming, horizontal hostility and casual misogyny is clear but what about the stories we tell? If none of our stories can pass the Bechdel test (wikipedia.org/wiki/Bechdel_test) then how can we expect young women to grow up with the same sense of entitlement as young men? The Platform series felt like a very real opportunity to offer a degree of empowerment to young women, to offer them a conversation about what it means to recognize that you are persecuted and try to take responsibility for changing that. I was desperate to write a play for this series because it felt like an opportunity for art to genuinely change the world at a grass roots level.

What were your starting points for writing the play?

The opportunity itself defined what I wanted to write about: political freedom. From there I revisited some of my favourite writers on the subject; George Orwell, Alex Garland, Caryl Churchill, Naomi Klein…

I was interested in subtly totalitarian politics, particularly the manipulative methodologies of Vladslav Surkov and the spin that British politicians are currently using to scrap the Human Rights Act.

I asked friends who had acted since a young age what kind of plays they loved being in. I read those plays. I spoke to young people that I knew and asked similar questions. I really tried to imagine what I would want from drama if I was a teenager and angry.

What felt difficult about writing it and what came easily?

An obvious difficulty was trying to create twenty very different characters, each with their own ticks, history, language, perspective and idea of The Community. But perhaps the biggest challenge for me personally was not having a rehearsal process. Magnificently, these plays were written to be published first and foremost. The aim being that they could be performed by different groups all around the country. I really missed having the opportunity to collaborate with a director, designers, actors and audiences. But I relished the idea of inviting collaboration by other means. I love the idea that this play might look completely different production to production depending on the decisions of the groups performing it.

Do you have any pointers for directors staging it?

I don’t have any pointers. I just hope that rehearsal rooms for This Changes Everything will be a space for discussion, invention, disagreement and debate. I hope that directors of this play are confident enough in the imagination, originality and optimism of young performers that they can listen and guide as opposed to dictate. I know that this play presents difficulties; how to keep the action swift and visual, how to focus the group scenes, how to achieve the swifter costume changes and how to do the Taser without it just being funny! I hope that those obstacles are collectively overcome and that the process of getting to the performance is as rewarding (if not more so) than the actual performance.

Any advice for actors performing it?

My only advice is that I think this play requires more of the performers than anything I’ve written before. It’s up to you to create the world, the rituals, the tribe with as much detail as you possibly can so that audiences can just ‘get it’. I hope that you can remember that even the small parts in this play are the major roles in the character’s own lives; Lisa is as desperate for the world to be a better place as Maja, Kim and Alva are. This play relies on everyone pulling together. Good luck!