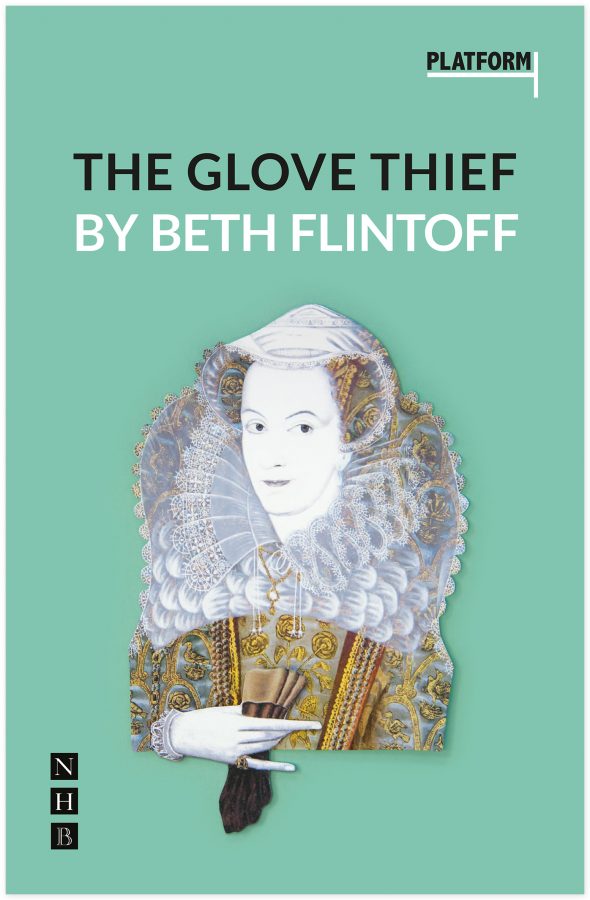 Three of the characters – ROSE, MARY and BESS – have their own narrator.
The narrator is given the number ‘2’ after her name.

BESS (1 and 2), Countess of Shrewsbury; ‘Bess of Hardwick’, one of the richest women in England, after Queen Elizabeth I
ROSE (1 and 2), a young woman who has grown up in Tutbury, Staffordshire
GEORGE TALBOT, Earl of Shrewsbury; Bess’s fourth husband
CECILY, a servant working for the Shrewsbury household
OTHER SERVANTS

ELIZABETH I, QUEEN OF ENGLAND, Queen for the last ten years; the daughter of Henry VIII and Anne Boleyn
LADY PARRY, a lady-in-waiting to Queen Elizabeth, who has been with her for many years
THOMAS, Duke of Norfolk, a nobleman who had once been close to Elizabeth; one of the richest men in England
LORD WALSINGHAM, an adviser to Queen Elizabeth
WAITING LADIES TO QUEEN ELIZABETH, women who attend the Queen at all times of the day and night
COURTIERS AND GUARDS

THE EARL OF HUNTINGDON, an English nobleman
VILLAGERS OF TUTBURY